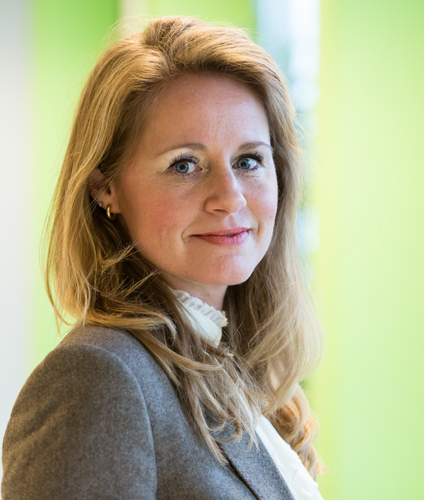 Guda van Noort is a professor of Persuasion & New Media Technologies at the University of Amsterdam.

Technologies and new media, such as augmented and virtual reality, chat bots, social media and mobile apps, greatly influence our daily lives. They not only change how we as humans interact, but also how consumers and organisations communicate with each other. Van Noort’s chair deals with the uses and the effects of intentional attempts to persuade consumers through these new media and technologies, as well as the underlying communicative, psychological and social processes. The emphasis is not only on the opportunities, but also on the challenges (drawbacks) of new media, including normative concern.

In addition to her professorship Van Noort has served as the director of the Foundation for Scientific Research in Commercial Communication in the Netherlands ( SWOCC), which is affiliated with the UvA’s Department of Communication Science, since 2015. She is also affiliated with Tilburg University’s Center for Cognition and Communication as an honorary research associate.

Van Noort has published extensively in a variety of international peer-reviewed journals, including theInternational Journal of Advertising, Journal of Interactive Marketing, Computers in Human Behaviorand other leading journals in the fields of advertising, marketing and mediated communication.